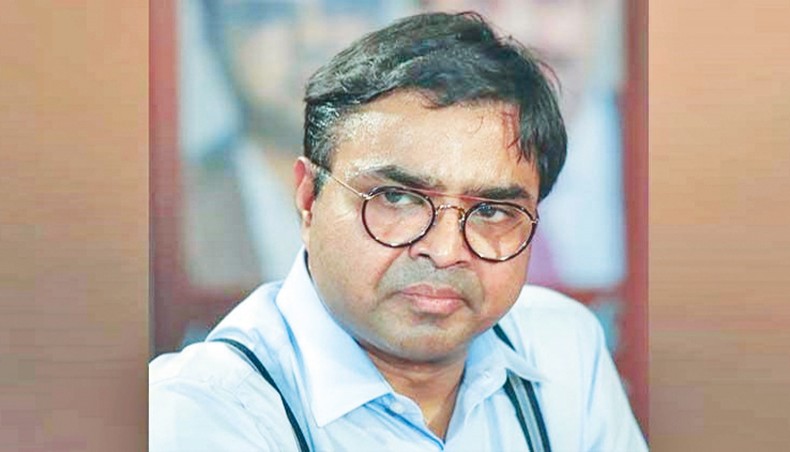 An instruction of the BFIU was sent to all banks on Tuesday asking them to submit account opening forms and up-to-date transaction statements of Sayeed Khokon in three days, said officials.

In the instruction sent to the chief executives of the banks, the BFIU mentioned present and permanent addresses of the former mayor.

The court issued the order after hearing a petition of the Anti-Corruption Commission.

In the petition, ACC deputy director Jalal Uddin Ahmed mentioned that the bank accounts were used for ‘abnormal, huge and suspicious’ transactions.

The BFIU order came amid the tension between Dhaka south city mayor Sheikh Fazle Noor Taposh and his predecessor Sayeed Khokon since January when they had raised allegations of corruption against each other.

Both Taposh and Sayeed Khokon are ruling Awami League leaders and were elected mayor as party candidates.

AXIA Continues Shake Up Of Global Banking Industry With

India Will Get Third Set of Swiss Bank Account Details

Jaswinder Singh Also Received Rs 10,000 from PIO in His Bank Account. On

Top Cities for Retirees in the Southeast

How To Transfer Apple Cash To Your Bank

Latin American Fintech Is Paving A Road To…

The best and worst photo-book-making sites for you